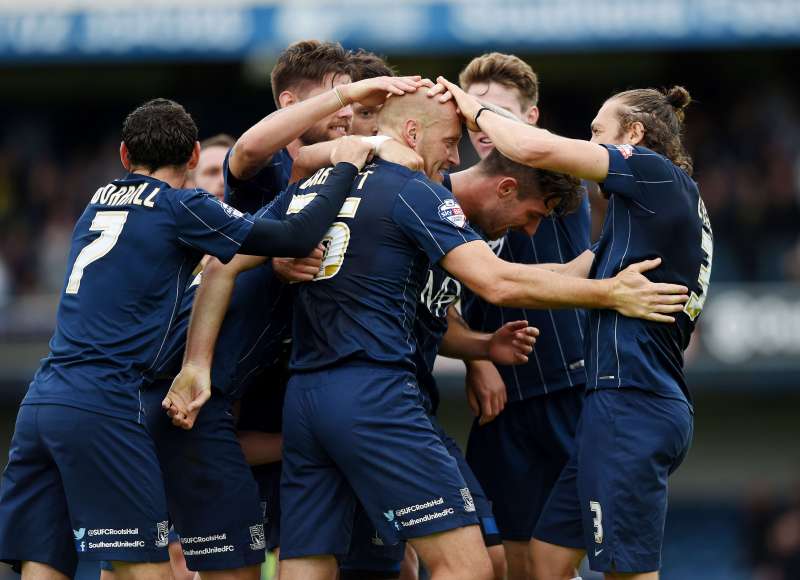 A Southend United fan who flew from his home in Australia to see the Shrimpers play arrived at Bradford’s Valley Parade only for the game to be called off at just under two hours before kick-off.

Andrew Urry said he had travelled 10,207 miles in order to see his League One play-off challengers play but the game fell foul to bad weather along with four other fixtures from across the north of England.

After a steward confirming the postponement due to a waterlogged pitch shortly upon arriving, Urry, who left the UK seven years ago to move to Australia, took the opportunity to take photos around Valley Parade before getting back on the bus and doing the 224-mile trip all over again – a stone in a pond compared with the flight from Australia.

It’s not all in vain, however, as Urry hopes to make the Shrimpers’ next three home games during his stay, and he was able to reminisce of past away days coming back from Yorkshire: “I wanted a trip on a coach as a nostalgia trip, as I used to in the old days.”

Mr Urry can at least look forward to an Essex derby when Southend travel to rivals Colchester United on Boxing Day.