FA Cup third round draw made 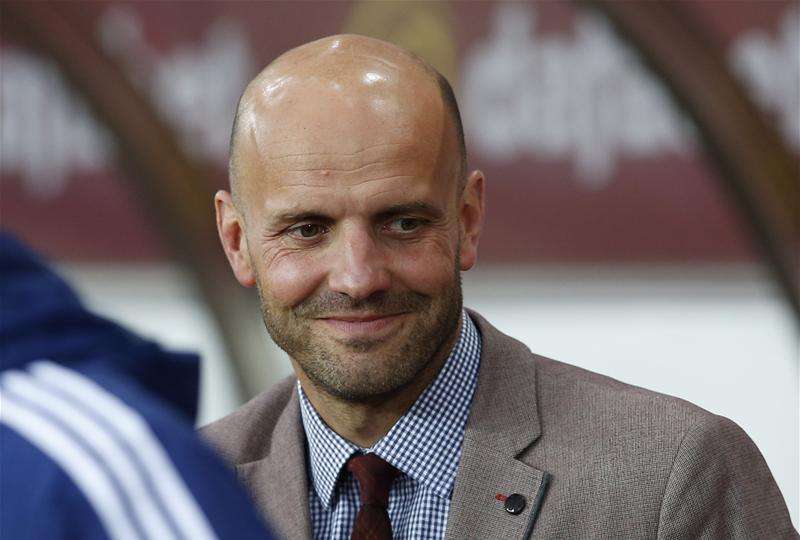 Paul Tisdale and the Grecians will welcome Jurgen Klopp’s Liverpool to St James Park as the FA Cup third round draw spawned some interesting ties as Premier League and Championship clubs enter the fray.

The prize for beating Port Vale on Sunday will be 7-time winners of the FA Cup and their star players Coutinho, Daniel Sturridge and Adam Lallana.

The replay between Scunthorpe United and Leyton Orient should be a highly-contested one with the victor earning an away trip to Premier League champions Chelsea.

The Iron and O’s played out a goalless draw at Brisbane Road on Saturday and both sides will hope to have Paddy Madden and Jay Simpson fit and firing to give their fans the chance possibility of celebrating as Bradford City’s did at Stamford Bridge last season.

There are five all-Premier League ties in all but Wycombe Wanderers managed to nab the league’s struggling side Aston Villa for a home tie. While Michael Appleton’s Oxford United will also play host to a top-tier team under the cosh in Swansea City.

Promotion-chasing Hull City and Brighton were drawn in a tie that will see 4th v 1st, with eyes fully on the race to the Premier League will Steve Bruce and Chris Hughton want a win that little bit more in order to gain a mental edge?

Elsewhere, the competition’s lowest-placed side Salford City will once again get a home tie should they overcome Hartlepool United in their replay, where Derby County will be the visitors in the third round.