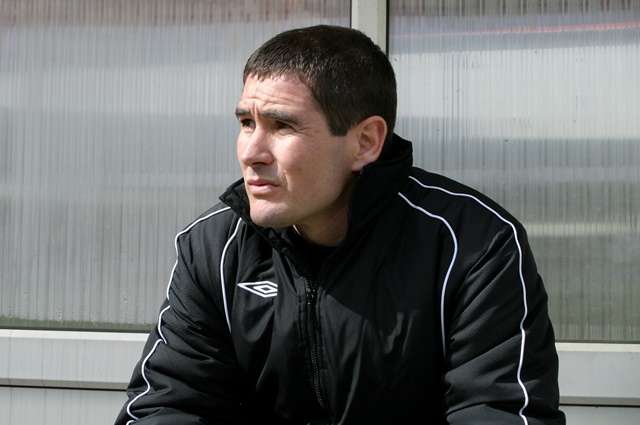 It has been six years and eleven months since Clough left then-Conference side Burton for Derby County, where he would leave Pride Park as the longest-serving manager for the Rams since Jim Smith a decade earlier.

It was with the Brewers where his playing career combined managerial duties in a player/manager where in a decade Clough would guide them through two promotions starting with the Southern Premier League (7th tier) to the top of the Conference table after a rampant start to the 2008/2009 campaign which saw Burton sit 13 points clear.

Clough, 49, now rejoins the club top of the table once again, but on the promotion push to the Championship after Paul Peschisolido, Gary Rowett and Hasselbaink built on the foundations he formed.

Clough said: “It’s wonderful to be back at Burton Albion again, working with the chairman Ben Robinson and his staff, who make this club so special.

“We’re looking forward to trying to maintain the remarkable success the club is enjoying.”

Brewers chairman Ben Robinson said: “We have enjoyed a great start to the season under Jimmy and his assistant David Oldfield, and Nigel Clough is the ideal man to continue that work.

“He has a tremendous track record in football as both a player and a manager and during a ten-year spell at Eton Park, and then the Pirelli Stadium, has already shown his tremendous passion and commitment for Burton Albion.

“We are delighted to welcome him back.”