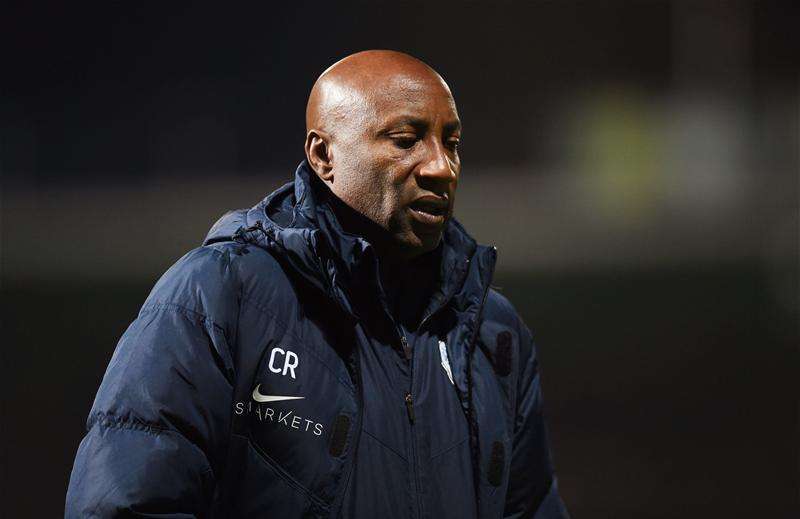 Only in May Ramsey signed a contract until the summer of 2018, but in the R’s 15 league matches so far this season they have managed only five wins, while they were also knocked out of the Capital One Cup by Carlisle United in front of a home crowd.

Back-to-back defeats against Brentford and Derby have proved the final straw for Tony Fernandes and Director of Football Les Ferdinand, who have placed Neil Warnock as interim head coach.

“We’ve made this decision in the best interests of the football club,” Ferdinand told the club’s website.

“It’s no secret that we expected to sell some key players in the summer transfer window, and as such, our target at the start of the season reflected that.

“However, keeping these players at the club has seen the mandate change, owing to what we believe this squad is capable of.”

While Ferdinand expressed an element of reluctance in cutting Ramsey loose: “We’re all desperately disappointed it hasn’t worked out with Chris. He has had to deal with this shift in expectation and has worked incredibly hard in doing so.”

Tim Sherwood is an early bookies’ favourite to be handed the head coach vacancy at Loftus Road.