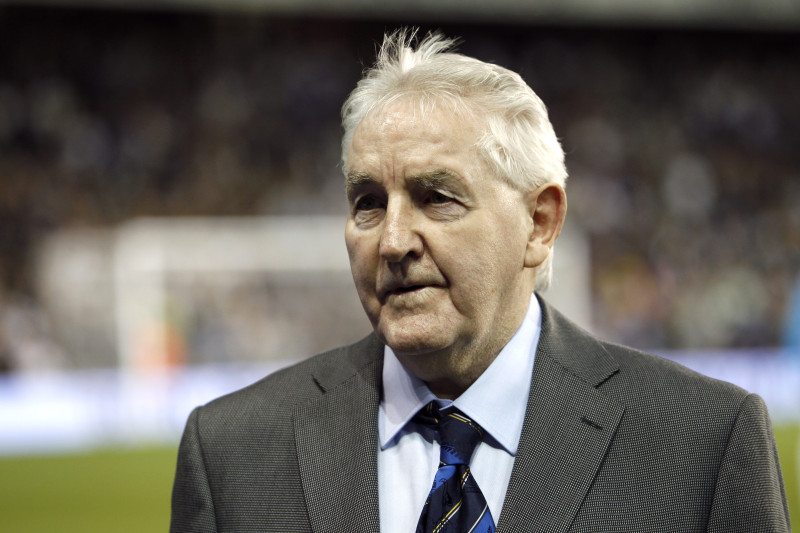 The former Scotland international died yesterday at the age of 80. The midfielder enjoyed particular club success with Hearts, Tottenham Hotspur, and Derby County in a career spanning a little under two decades.

In his lifetime Mackay won ten major honours and it was at Hearts where his career began in 1953, playing a part of winning all three trophies available before moving south of the border to Spurs in 1959. It is in North London where Mackay will be remembered most fondly for his playing career, racking up over 300 appearances and, along with Danny Blanchflower, having a key role to play in Spur’s double-winning team of 1961.

Mackay would later take up the reins of captaining Spurs, before yielding to Brian Clough’s persuading ways to join Derby County in 1968 in his veteran years. After promotion to the top division, Mackay would leave The Baseball Ground only to return as manager in 1973.

A relatively successful spell as Derby manager was brief and lasted only three seasons despite winning the First Division title in 1974/1975.

Edinburgh-born, Mackay leaves behind his mark as one of the best midfielders of the 60s and 70s, with George Best describing him as the ‘certainly the bravest man I’ve ever played against’.

Hearts’ tribute: “A fearless defender regarded as the club’s greatest-ever player, Dave won the league title, Scottish Cup and Scottish League Cup (twice) with Hearts before going on to star for Tottenham Hotspur and Derby County.”