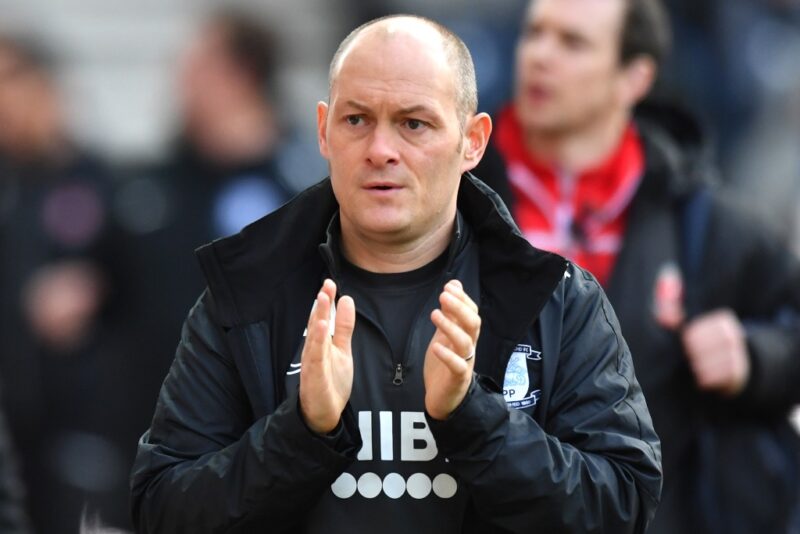 Tom Barkhuizen scored twice and assisted the third as Preston swept aside Barnsley at Oakwell to return to the play-off places for the first time since Boxing Day.

The Lilywhites raced into a 3-0 lead at half-time as Barkhuizen netted either side of Daniel Johnson’s strike to leave manager Alex Neil delighted with his side’s attacking threat.

“Tom’s an influential player for us, he’s very intelligent. When you’re playing teams like Barnsley and all the space is behind them, that’s Tom’s bread and butter, that’s when he goes and really hurts teams,” Neil said.

“The first goal was a really well-worked move down that side. As soon as that went in it settled us and from that point onwards, I thought we were very strong.”

Victory moved Preston back into the play-off places leapfrogging Swansea, Millwall and Bristol City into sixth. Keep abreast of all the EFL action and markets available for football betting with the Smart Betting Guide.

“This is a crazy Championship. Three games ago, I think we were all a bit down on ourselves,” Neil continued.

“We’ve got a real important month in February with seven games and we need to try to put a good run together, that will take us into the last ten matches of the season and then it’s all up for grabs.”

Barkhuizen’s brace took his tally to nine for the season but was also his first goal since October.

“I’ve not scored for a while, I’ve chipped in with a few assists but not managed to get on the scoresheet, so long may it continue,” Barkhuizen said.

“It just shows that we share the goals about. We haven’t got someone who we rely on to get all of our goals.

“Daniel Johnson has been out for a while as well and to get two wins with him coming back is no coincidence because he’s such a big player for us.

“It was a scrappy game, 3-0 looks good on paper but it was a real grind out there. Barnsley are a good team, they’ve come on leaps and bounds since their new manager’s come in, so happy days all round.”

Preston’s next game comes against promotion rivals Swansea at Deepdale.