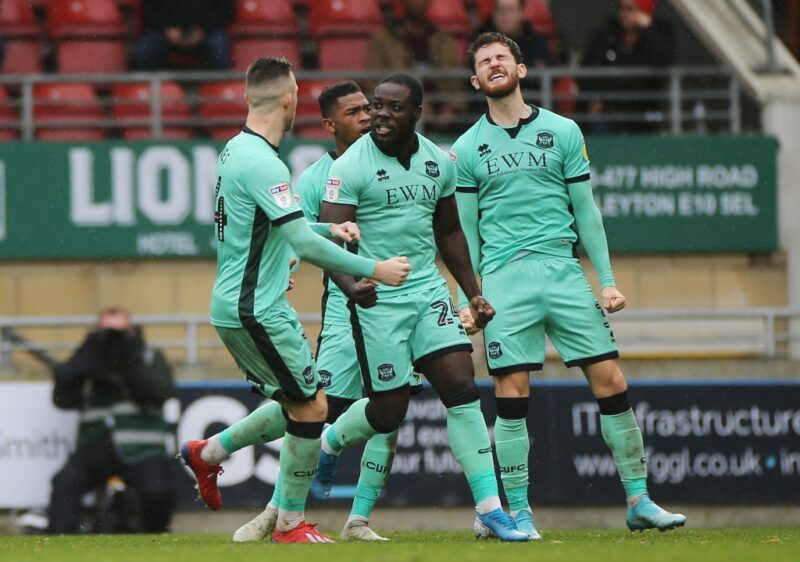 CARLISLE, Southend, Oxford United and Portsmouth will pocket £300,000 between them after being chosen for live television coverage in the FA Cup first round.

Carlisle’s trip to National League South outfit Dulwich Hamlet gets the ball rolling on Friday, November 8 (7.55pm) and will be played in front of the BBC Two cameras.

There are two live games on Sunday, November 10 – new Southend manager Sol Campbell will take his side to National League Dover, while Oxford, who face Sunderland in the Carabao Cup fourth round on Tuesday, make the trip to Southern League Premier South side Hayes & Yeading. Take a trip over Casivo for the best UK online casino sites.

The matches kick off at noon and 2.15pm respectively and will both be on BT Sport 1.

The following night Portsmouth make the trip to Yorkshire to face National League Harrogate Town on their artificial surface. The match, at 7.45pm, is also on BT Sport 1.

The FA live broadcast fee is £75,000 per club, meaning the four EFL clubs will receive a decent cash boost irrespective of whether they can successfully see off their Non-League opposition.

Following the demise of Bury, there was one team given a bye straight into the second round – the fortunate club was Chichester City.

First round winners will receive £36,000 in prize money and will be only 90 minutes away from potentially landing a tie against one of the country’s giants.