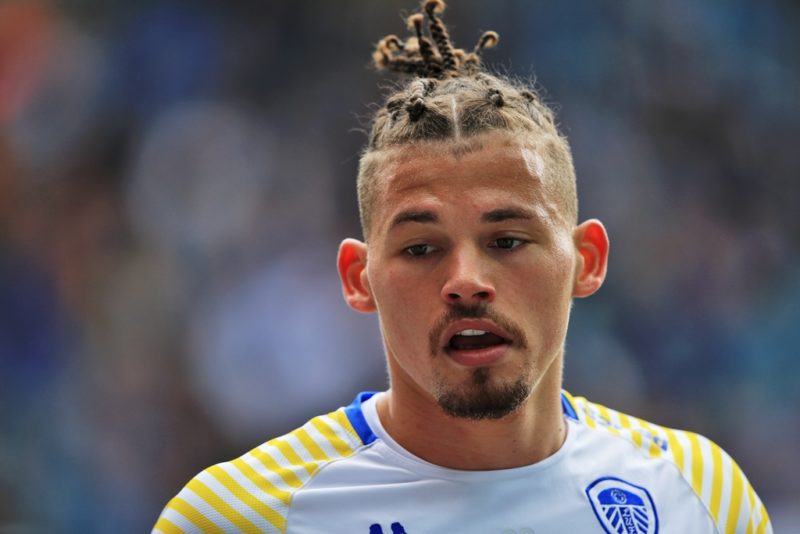 Earlier this summer Villa had reportedly submitted a bid of £11 million for the midfielder and are now ready to negotiate with Leeds to acquire his services.

The Yorkshire club reportedly value the Englishman at £30million meaning Villa’s previous bid is some way off the Leeds hierarchy’s valuation.

However, Dean Smith is keen on securing the 23-year-old who has made 128 appearances for Leeds in order to bolster his midfield options for their upcoming premier league campaign.

Leeds are understood to be reluctant to sell the midfielder and lose another key player after losing Pontus Jansson earlier this week who have both been instrumental in the clubs recent play off campaign.