Home / Featured / Celtic are in the hunt for Britt Assombalonga

Celtic are in the hunt for Britt Assombalonga 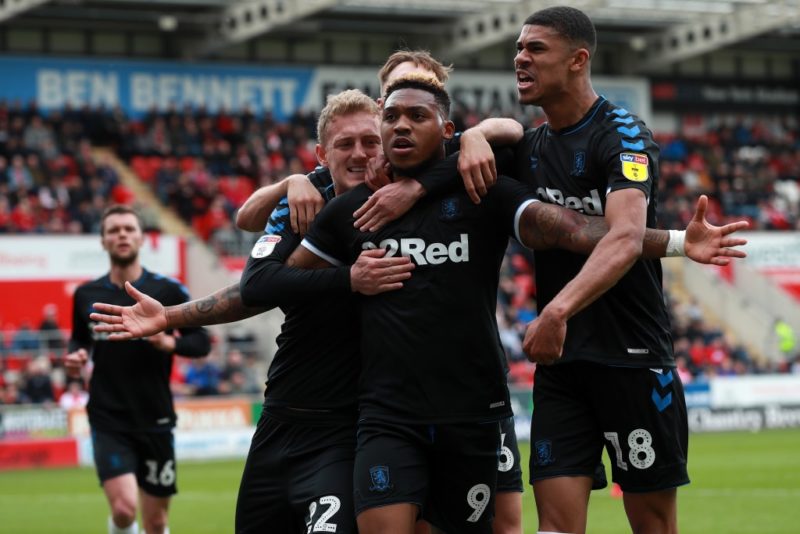 Boro are understood to be open to selling the striker as they look to gain funds to reinvest into their squad and Assombalonga is undoubtedly one of their most valuable assets.

Assombalonga, 26, moved to the Riverside from Nottingham Forest in 2017 for a club record £15 million and has since gone on to make 86 appearances, scoring 29 goals.

If Middlesbrough were to sell they would have to reinvest the money into the squad and replace last season’s top scorer if they are to make a serious push for a return to the Premier League.

The Teeside club finished last season in a disappointing 7th position as they lost out on the play-offs to Derby County by one point.