Tom Eaves could get Championship move with Hull City 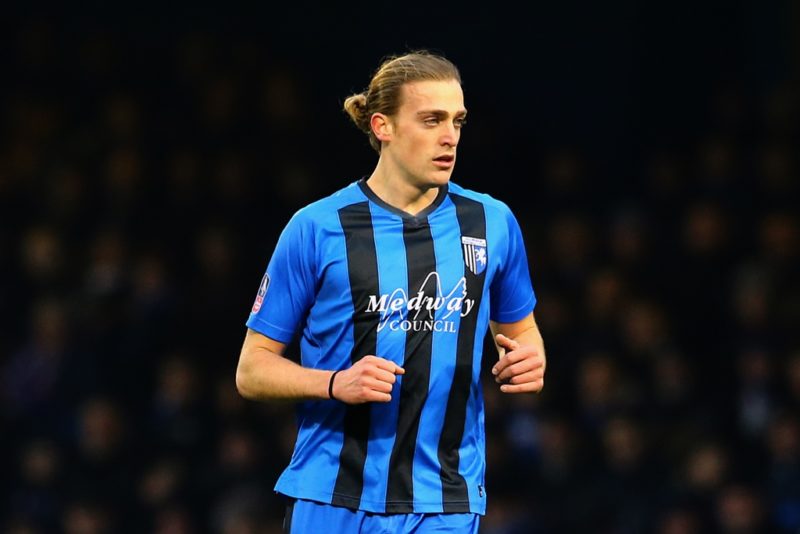 Championship side Hull City are said to be very interested in signing Tom Eaves after the striker decided to leave Gillingham.

Eaves, 27 is currently a free agent after he left Gillingham at the end of last season with the striker issuing a statement claiming his desire to leave the club.

This comes after Eaves underwent an impressive season with the Gills scoring 21 goals to guide the League One side to a comfortable 13th place finish.

Hull City under new manager Grant McCann will be hoping to add a another frequent goal scorer to their ranks to link up with forward Jarrod Bowen who scored 22 goals last season and if they were to pull this deal off the Tigers would look a real threat for the upcoming campaign as they look to return to the Premier League.

Gillingham will now be left with a goal scoring void in their team and will need to replace the English forward who was their top scorer in the league last season quickly if they are to avoid relegation from league one.