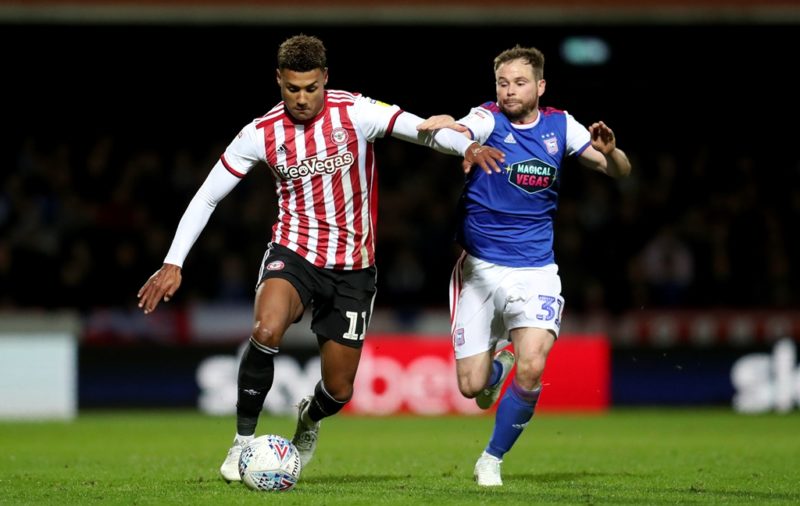 Besiktas are reportedly interested in signing Brentford winger Ollie Watkins in a season-long loan deal with the Turkish club set to make an offer for the forward.

Watkins, 23 has made 83 appearances for the Bees scoring 20 goals since joining from Exeter in 2017, and has previously attracted interest from Premier League sides Crystal Palace and Bournemouth.

Brentford are reluctant to lose Watkins and if any deal was to materialise the London club are said to want to insert a mandatory recall clause. Besiktas manager, Abdullah Avci, is a big fan of the English winger and has said to of been looking at the forward for the past three years.

If Brentford were to lose the winger they would certainly have to keep hold of last season’s top scorer Neal Maupay if they were to mount a promotion push in the next campaign.

However, Maupay has attracted interest from premier league side Sheffield United and with the potential to lose two players that provide goals to Brentford’s side manager Thomas Frank will be reluctant to sell either of his star players.