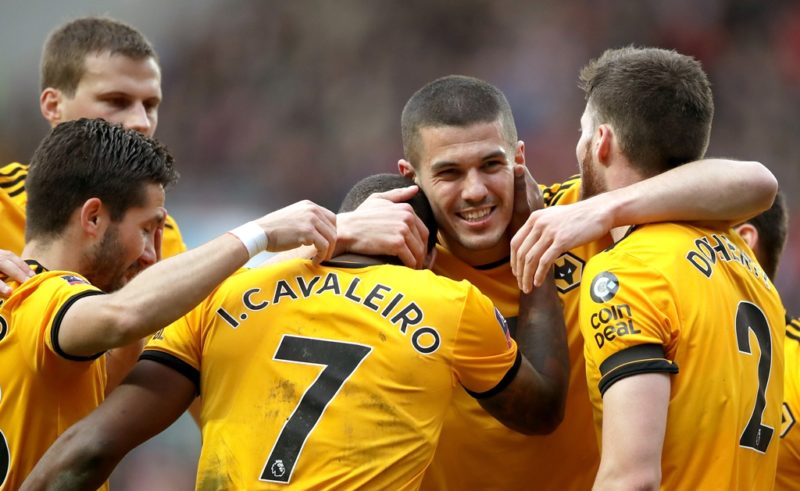 It has been reported that both relegated sides of Fulham and Huddersfield are also interested in the winger as all three clubs try to mount a promotion push after the previous campaign.

Cavaliero joined Wolves in 2016 for a then club record fee of £7 million and was pivotal in their 2017-18 promotion campaign scoring 9 goals and racking up 12 assist in 31 appearances.

For The Rams, Cavaleiro could be the ideal replacement for Harry Wilson who scored 18 goals in the last campaign and has since returned to parent club Liverpool and is likely to be playing Premier League football this season.

Cavaleiro would add goals to this Derby side who under new management are desperate for new attackers after Mason Mount and David Nugent left following last season, leaving the Rams short of attacking options.