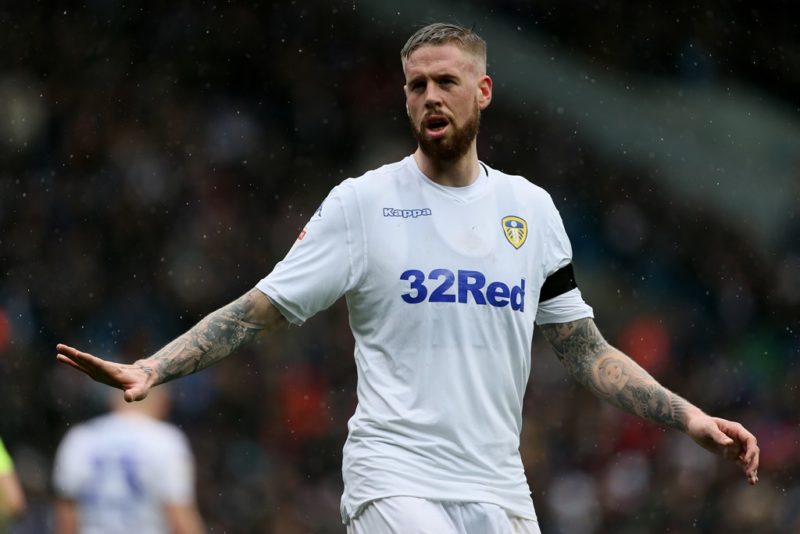 Brentford have signed Leeds United defender Pontus Jansson for a reported £5.5m fee on a three-year contract with the option of a further year.

The Swedish centre-back joined Leeds on loan from Italian side Torino in 2016 before making the move permanent to the Yorkshire club in 2017, where he went onto play 81 times, scoring six goals.

Jansson played a pivotal part in Leeds’ promotion push but were unlucky to miss out in the play offs after a 4-2 defeat at home to Derby County and was later named in the 2018/19 Championship team of the season.

However reports claim Jansson had fallen out with manager Marcelo Bielsa and consequently the Argentine manager excused him from re-joining the first team for pre-season training in order for him to find a new club.

The disagreement with Bielsa was fuelled when Leeds hosted promotion rivals and Aston Villa in the Championship play-off semi-finals and after Leeds controversially took the lead while Villa striker Jonathan Kodjia was down injured.

Bielsa instructed his team to allow Villa to score however Jansson disagreed, attempting to stop Adomah from scoring.

This disagreement caused the centre-back to fall out of favour with Bielsa and now he has joined the Bees as a replacement for Yoann Barbet, who left Griffin Park on a free transfer for London neighbours QPR.

Jansson now becomes Brentford’s second summer signing as they try and mount a play-off push in the 2019/20 campaign.

Jansson will undoubtedly bring quality to their back line after they conceded 59 goals the previous season.

Brentford will now be looking to keep hold of key players such as last season’s top-scorer Neal Maupay.

The French striker found the back of the net 28 times in 49 appearances last season, and is the subject of a £15m bid from Premier League new-boys Sheffield United.