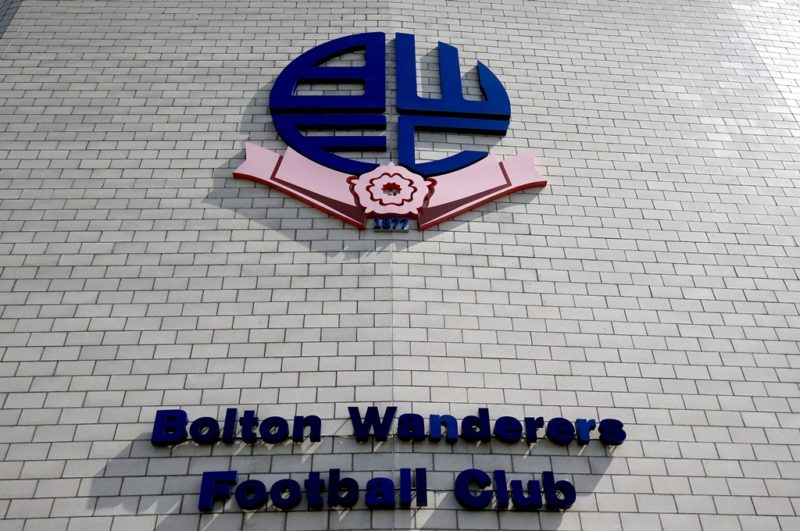 A deal has been struck between Laurence Bassini and Ken Anderson for the takeover of Bolton Wanderers, subject to approval from the EFL.

Bolton Wanderers confirmed ex-Watford chairman Bassini will take full control of the Lancashire club after requiring a majority stake, as well as the University of Bolton Stadium.

The deal, confirmed on Wednesday, comes after months of uncertainty including two court appearances regarding unpaid taxes.

Wanderers ensured that “significant funds” will be made available to cover all debts and outstanding payments. Including player and staff wages, which have gone unpaid for the second consecutive month. The Wanderers fans are gambling on a takeover, if you are going to try your hand at gambling check out our 1×2 betting guide .

A club statement read: “We are sure supporters will be very pleased to understand that as part of the transaction, all of the existing loans to the club will be settled in full and the associated charges removed, meaning the business will be debt free for the first time in many years.”

Outgoing chairman Ken Anderson also commented: “I am very pleased to hand over ownership of this great club to Laurence. I wish him and all of our supporters the very best for the future.” It is unknown how Bolton will fare this year but why not have a look at bankroll management for sports betting, gambling bankroll management.

Bassini was issued with a three-year ban by the EFL in 2013 following his ownership of the Hornets. An order which permitted him from holding any position of authority within the Football League.

Bolton’s championship status hangs by a thread yet this will still feel like a step in the right direction. A founding member of the Football League in 1888, Wanderers were on the verge of entering administration in September.