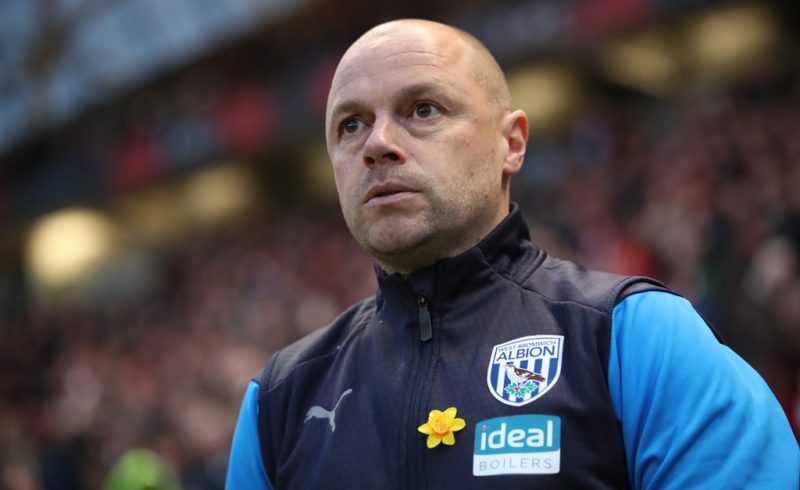 West Bromwich Albion have confirmed that caretaker manager Jimmy Shan will remain in charge for the rest of the season.

This followed the news from Deepdale that Alex Neil, a rumoured target for the Baggies, had signed a new three-year deal at Preston North End on Sunday.

After a stellar run, including three consecutive home wins, technical director Luke Dowling stated: “Jimmy has fully earned this opportunity to take us through to the end of the campaign.

“He has earned the support and confidence of the players who have bought into the structural and organisational changes Jimmy has introduced. He has the backing of everyone to push on now and take us forward with momentum.

“Of course he recognises, as do we, that there is space for some more experience to join the coaching group and we expect to be able to clarify this element over the coming days.

“But Jimmy has impressed everyone with the way he has tackled the challenge. He is confident in his abilities, just as we have confidence in him, and he has convinced us all that our best prospects for promotion lie with him overseeing the first team.”

Jimmy Shan also commented on Tuesday saying: “I’m happy that we can now move forward with clear planning and direction for the remainder of the season.”

Tuesday’s announcement came after a 4-1 demolition of play-off outsiders Preston North End at the weekend, opening up a nine-point cushion over seventh place Middlesbrough.

It is a great opportunity for Shan to oversee an immediate return to the top-flight, and further impress the board, as the Baggies look certain to make the Championship play-offs.