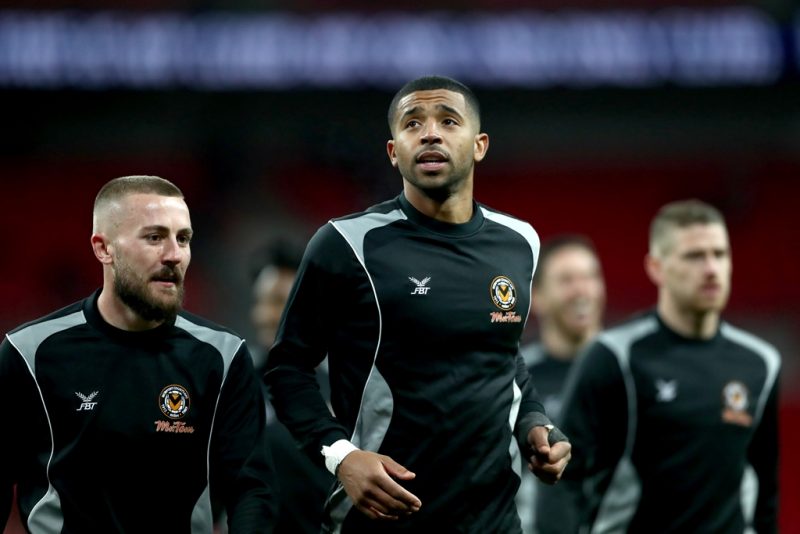 My first ever match was at Highbury. it was Arsenal against Coventry and I was only six or seven, so it would have been about 1996. I went with my uncle and it was quite a boring game – it ended 0-0!

It wasn’t a great spectacle, but it was a great experience to go to Highbury as a young lad.

It was shortly after Arsene Wenger took over – I remember that Ian Wright was playing up front and he two-footed the Coventry keeper Steve Ogrizovic! It says something that was my only memory of the game.

I remember seeing Ian Wright on the TV banging them in and I have been an Arsenal fan ever since. He was my number one and Patrick Vieira after that.

My first boots were a pair of Adidas Predators – the old ones with the big lumps on the toes.

It wasn’t anything like the David Beckham ones with the long tongue, mine were all black and had a lump on top that was supposed to help you curl shots. I tried them out, but it didn’t help me much…

My first shirt was an Arsenal kit and I remember getting a keeper’s shirt with all the bright colours like David Seaman used to wear.

I think I had a little go in goal but I was quickly told that I wasn’t any good and had to try another position. It worked out ok in the end!

My first game was against Bradford for Shrewsbury Town in League Two in early 2009, when I was on loan from West Brom.

I was 18 and it was a 0-0 draw. It was a great experience playing in front of 12,000 fans which was something I wasn’t used to from playing youth football.

I started the game, played 90 minutes and I blew up after about 60 minutes but I hung in there for the rest of the game.

I remember (Shrewsbury manager) Paul Simpson and (assistant) John McMahon throwing me energising gels to liven me up!

My first goal as a professional was again for Shrewsbury. It was a free-kick on the first day of the 2009-10 season against Burton Albion – a few months after I made my debut – and we won 3-1.

It was about 25 yards out and it deflected in, so I was pretty lucky. But you have to take them all!

I’ve been sent off a few times and my first red card was for Shrewsbury as well, the same season I scored my first goal, for two yellow cards.

I was a young lad and I was silly with a couple of nothing challenges against Morecambe – I’d scored earlier in the game as well.

The manager Paul Simpson wasn’t too happy and, about a month after that, I was sent back to West Brom. It wasn’t a great experience but you learn from it.