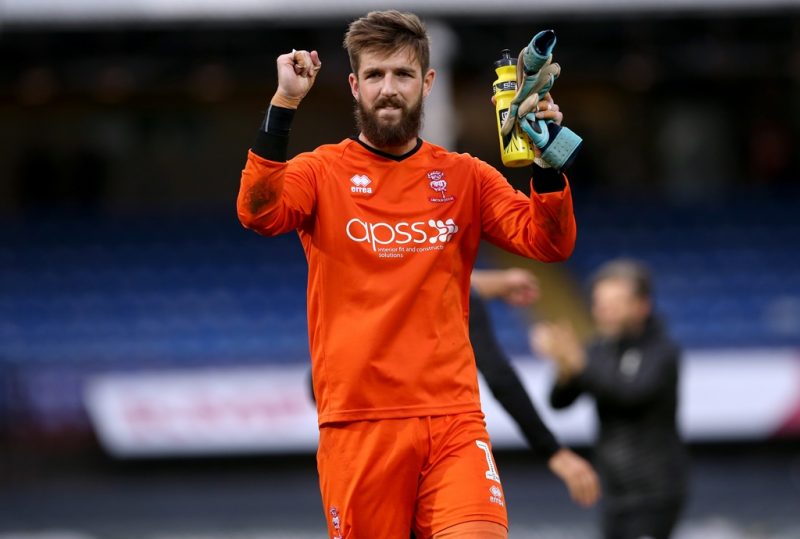 DETERMINED Lincoln City goalkeeper Josh Vickers has urged his team-mates to ‘strike while the iron is hot’ in pursuit of League Two glory.

The Imps are steaming ahead at the top of the fourth tier – defeated only twice in 15  – and that comes on the back of two terrific seasons under the Cowley brothers, Danny and Nicky.

Lincoln won the National League in 2016-17 and reached the FA Cup quarter-finals, while last term they bagged the Checkatrade Trophy and reached the League Two play-offs.

Promising keeper Vickers has played his part in Lincoln’s superb start to this campaign, but doesn’t want anyone to rest on their laurels.

“We are winning games, the club is in a good position, the training ground is in place, but we have to keep our foot down,” said the 22-year-old.

“We might not get an opportunity like this again, so we have to go for it. There is expectation from other people and we have to deal with that, but we know what we are capable of as a group. We can’t let standards drop.”

Another reason why the Brentwood-born keeper believes it’s important the Imps make hay while the sun shines is that they know they will face a bigger fight to hang on to the Cowley brothers if results continue to go their way.

Vickers has seen how they operate up close and personal at Lincoln, but also in their part-time days at Concord Rangers, who they lifted up the Non-League pyramid. He spent time on loan at the Essex-based club from Arsenal in the 2014-15 season.

“There’s no point hiding it, there’s been interest in them from other clubs over the last couple of seasons,” he said. “No-one really talks about that at the club and they are our management staff until we are told otherwise.

“They enjoy being at Lincoln, but there’s always a risk if you do well. For example, we lost a few players over the summer – football moves on and players and staff move on. We are doing well now and we need to capitalise on that.”

The management duo’s success in the pro ranks with the Imps has come as no surprise at all to Vickers.

“The promotions they had with Concord (three) speak for themselves, but I could see the way they worked,” he said. “They were teachers during the day and going to games at night.

“They were doing a full analysis of games and the detail they went into at that level (Conference South) was second to none. I said to everyone that it would be scary to think what they could do if they had a group of full-time players to work with – it’s showing at Lincoln now.

“You go into games very well prepared – no-one spends more time in the video room than us.” 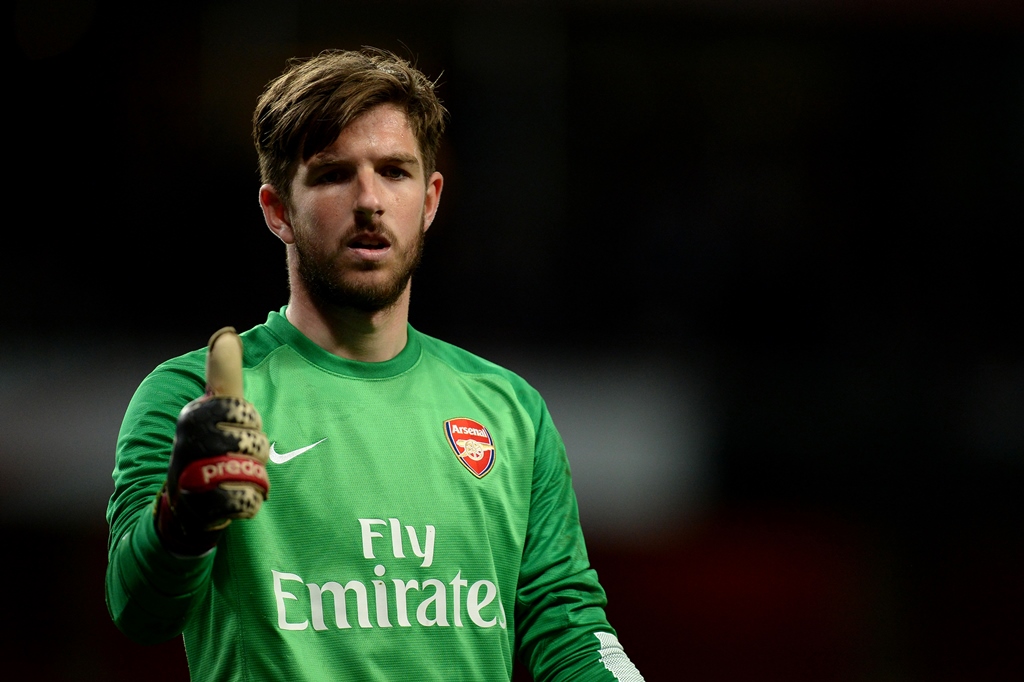 For his own part, Vickers is hoping he can play a big role in Lincoln’s promotion assault. Last term, he made 20 appearances in the first half of the campaign before a torn quadricep brought his season to a premature end.

This time around, an injury in the same area, though thankfully not as serious, cost him a month on the sidelines.

“I’ve had a frustrating time since I’ve been here in terms of injuries,” he said, “but hopefully I’ve over the worst of it now. Physically, it’s fully healed and I can train at 100 per cent – I’m at full throttle.

“With every game, you get five or ten per cent more confident with your body.”

Like many a young goalie, Vickers has had an interesting journey. He never got a chance to show what he could do at Arsenal or Swansea, but did get match-time on loan in Non-League with Canvey Island and Concord, and then with Barnet in League Two.

He added: “I’ve had the best of both – I was fortunate to be at a club like Arsenal when I was young and my spells in Non-League were invaluable.

“For anyone out there, I can’t say how much that time in Non-League helped me on and off the pitch. I was 16 or 17 going into men’s football. Whether or not you got three points would affect whether you got paid a bit more.

“I was just a kid but it stood me in good stead. I have ambitions to play as high as I can – there’s no point playing the game just for the sake of it.”