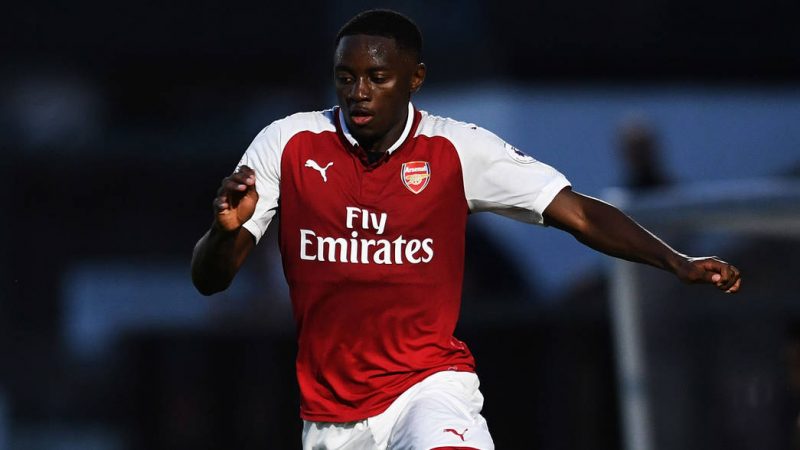 Brentford have completed the signing of Arsenal midfielder Josh Dasilva on a four-year deal.

The 19-year-old arrives at Griffin Park after reportedly turning down a new deal with the Gunners.

After coming through the youth ranks at Arsenal, Dasilva has featured in a number of EFL Cup games for the North London side and was a regular performer for the club’s under 23 side last season.

The midfielder has also represented England at under19 and under 20 level.

Brentford boss Dean Smith told the club’s official website, “”Josh is a player who fits Brentford really well. He has huge potential, is an excellent footballer with a great personality and wants to continue his development by working hard every day. We liked what we saw and feel that we can help

Josh to develop and in turn he will help our squad improve.”