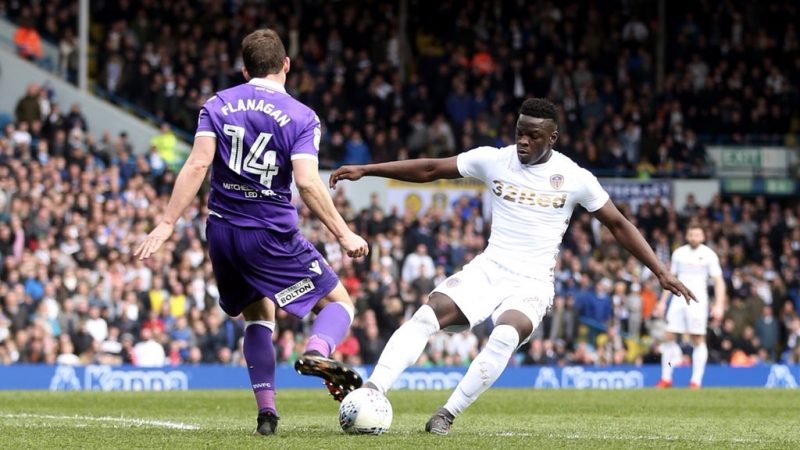 Leeds United have announced that star midfielder Ronaldo Vieira has left the club to sign a long term contract with Serie A side Sampdoria.

The 20-year-old, who has featured 63 times for Leeds, is believed to have put pen to paper on a five year deal with the Italian club.

Vieira, who has been capped under England Under 21 level, could make his debut for Sampdoria in next weekends game against Fiorentina.

Although the midfielder has represented England at youth level. Vieira is also eligible to play for both Guinea-Bissau and Portugal.

Vieira spent most of his childhood in Portugal before making a move to England in 2011.