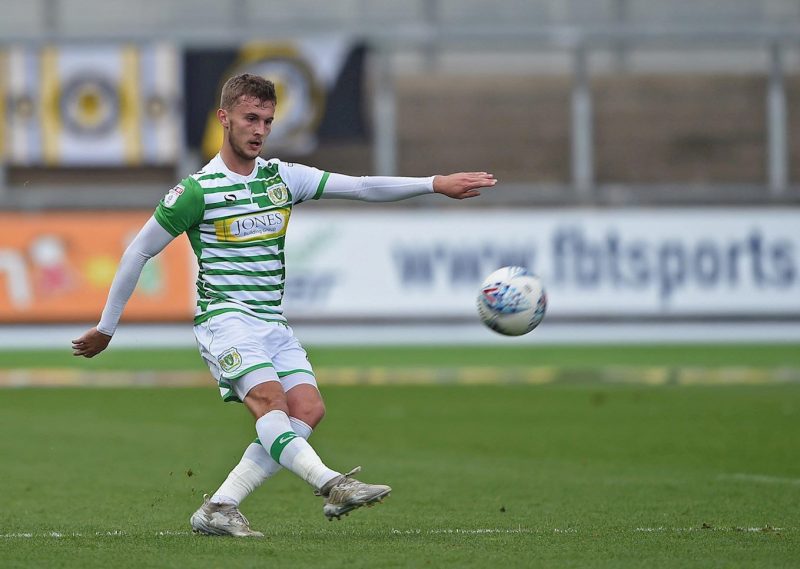 League Two club Yeovil Town are believed to have accepted a bid from West Brom for defender Tom James.

The 22-year-old was an ever present figure in the Yeovil back-line last season, making over 50 appearances to help the Somerset club comfortably avoid relegation from League Two.

James is now expected to travel to Hawthorns discuss personal terms with the Championship club.

It a deal is concluded, it is expected to be the highest fee Yeovil have received for a player in their history.