Semenyo moves to Newport on loan 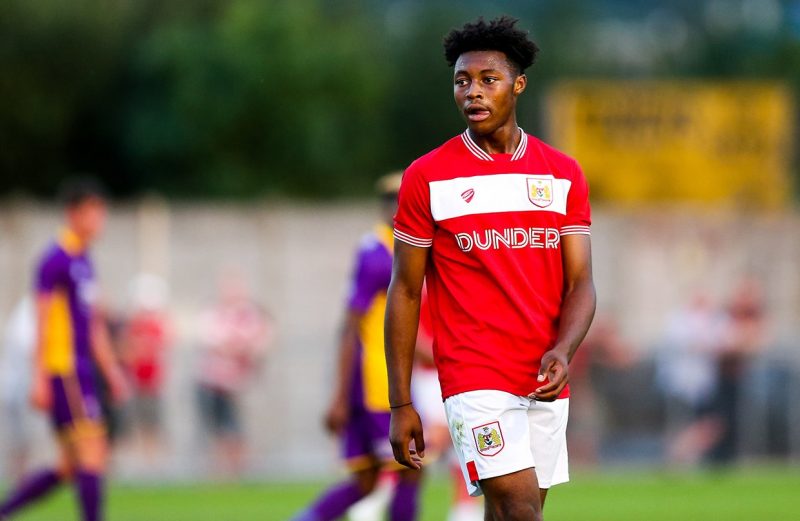 Newport County have completed the signing of striker Antoine Semenyo on a season-long loan deal from Bristol City.

The youngster made his first-team debut from the Robins in their final game of last season against Sheffield United.

Semenyo spent time on loan with National League South side Bath City last season where he netted three goals in as many matches.

Speaking to the club’s official website, City’s loan manager Brian Tinnion said: “We had 23 players go out on loan last season and we know how valuable those experiences were.”