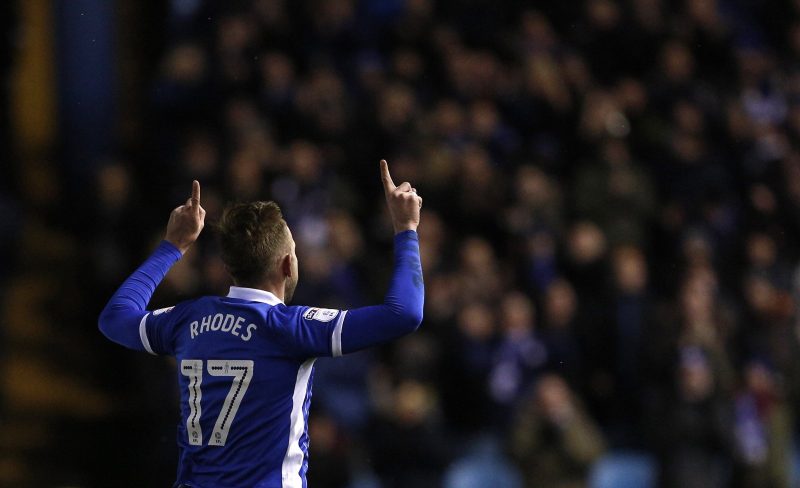 Norwich City have completed the signing of striker Jordan Rhodes on a season long loan deal from Sheffield Wednesday.

The 28-year-old made his name at Huddersfield, where he found the net 87 goals in 143 games at the John Smith’s Stadium, which earned him a move to Blackburn in 2012.

Rhodes continued to impress at Ewood Park, scoring 83 times before he was signed by Middlesbrough on a dramatic transfer deadline day in Janurary 2016.

During his time at both Middlesbrough and Sheffield Wednesday, the striker struggled to hit the heights of earlier years but he will be hopeful that a move to Carrow Road will herald a return to form.

The striker told Norwich’s official club website, “The move took its time in the end but now that it’s finally happened, it’s a real pleasure to be here.

“It’s a fantastic football club with a great fanbase and if I play a few games this season, it will be a pleasure to do so.

“It’s a sell-out every week and there are a few familiar faces here that I already know. They’ve made me feel really welcome already.

“I’m really looking forward to settling into the area, getting to know everyone and really taking in the local surroundings.”