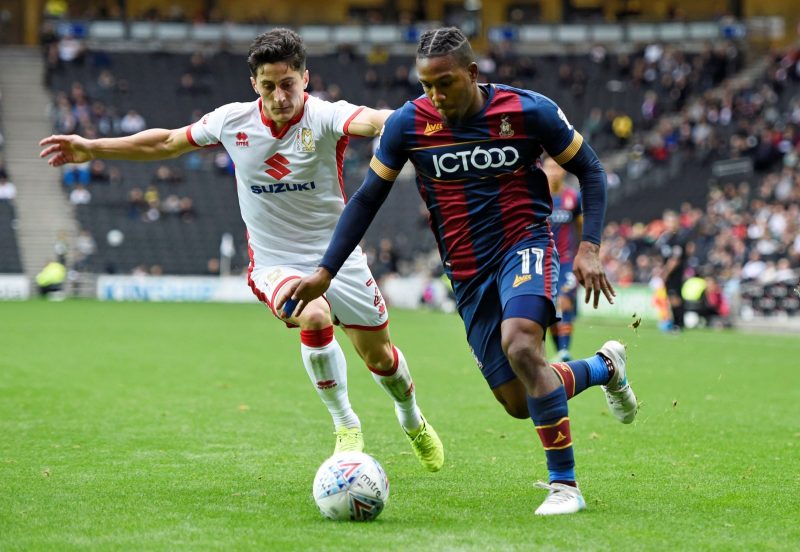 League Two side Crawley Town have completed the signing of striker Dominic Poleon.

The 24-year-old was a mainstay in the Bradford City team last season, scoring seven goals in 37 games.

The midfielder has played in either the Championship or League One for all of his career and therefore brings a crucial level of experiance to the Crawley side.

Speaking to the clubs official website, Crawley boss Harry Kewell said, “We’re delighted to have Dom on board. He can play up front or wide and it is important to have players comfortable in more than one position in the squad and he fits the bill. I think he’s going to make a big impact in League Two.

“He’s got lots of pace, can score goals and we’re pleased to have got this deal done.”